This is a quick recommendation for the XP-Pen G640 drawing tablet, for those fellow Linux users who like to do a bit of a scribble. It costs a penny shy of £40 as I write this, and it works flawlessly out of the box on Ubuntu 18.04 and 20.04 with no drivers or any other fiddling required. Just plug it in and go.

This is a great little tablet for doodling, whiteboarding in the working-at-home era, pwning noobs on Skribblio and generally messing about. For all I know someone might even buy one of these, download Super Street's car colouring pages[1], fire up MyPaint and burn a few hours in the evening when lockdown gives them nothing better to do.

I shall give a necessary disclaimer that I occasionally doodle stuff just for myself (it helps my concentration in read-only tasks, and when I am in deep thought) and that I am not an artist at all. If I was I might want something like a few dedicated buttons for commonly-used operations like undo and erase. And I'm sure that in many other ways, someone using this for actual artwork would find this vastly inferior to things costing several times as much money. But for me, this cheap tablet works great!

[1] Alternative source as Super Street have, for GDPR reasons, blocked the whole of Europe from accessing their site. :(

Perhaps this might become a series: lazy one-or-two sentence reviews of things from the Internet's reduced-to-clear aisle that I've watched in the last month. Or it might not! Ratings are out of seven:

The Hunt (2020): somehow all the conservatives who got angry about this film last year didn't notice that the "deplorables" in this film are the good guys. The whole film is basically just Betty Gilpin being a badass, and that's good enough for me ⭐⭐⭐⭐⭐⭐

Need for Speed (2015): mehhhh it gets a star because I have a friend who looks exactly like Imogen Poots and that's kind of neat ⭐

Postal (2007): thinks it's a satire, when it's merely a bit shit. Brainless enough to be mildly entertaining every now and then. Might not be the worst video game adaptation of all time (see above). ⭐⭐

Final Score (2018): good in a "mindless action film with no actual characters" way. Bonus star for the setting ⭐⭐⭐⭐

Bumper restoration with Gtechniq C4. Before is on the right, after is on the left. The picture speaks for itself.

My original bumpers & sideskirts are from 1987. They are not body-coloured, they were faded and looked awful, and I wasn't sure what to do with them. This being one of the rarest cars in the UK (5 on the road as of time of writing, the bumpers & sideskirts being specific to a subset of this particular generation of 323), I could not risk doing anything irreversible to them, and I wasn't willing to try anything that hasn't been proven to work.

Spraying these plastics black (as I did with my mirrors, which were already painted) was not an option. Unpainted plastics are not metal; you will never be able to remove the paint you've sprayed on.

Apparently you can apply heat to black plastics to restore them. Good idea, and this apparently works well, but that is something incredibly easy to get wrong (especially with my clumsy hands) and any getting-wrong on those lines would, again, be irreversible.

I sat on this problem for a couple of years.

At some point I came across Not 2 Grand's review of Gtechniq C4. Chris Pollitt, the author and by all accounts a very nice guy, is someone I trust very much, and is one who is willing to call things toss when they are toss, and at some point not long after that I decided to pick up some.

Again, look at the picture. It speaks for itself. Also, go read Chris's review. This stuff would have gotten you convicted for witchcraft a few centuries ago.

I'll second Chris's advice on making sure that your surface is meticulously clean. C4 will not work if it is not. Your surface must be clean of any dirt, dust or grease. It must also be clean of any lesser detailing chemicals such as "Back to Black".

I gave my bumper and sideskirts a thorough scrubbing with a very soapy mix of water and Fairy Liquid, then rinsed that off with cold water. After that, to be on the safe side, I rinsed the panels with extremely liberal amounts of U-POL System 20 fast-drying degreaser. That degreaser is about £20 on eBay for five litres of it. I used about half a litre, because I had some left over from my bodge rattle-can respray.

C4 seems expensive, at £20 for a small, eyedrop-dispenser-sized bottle. But a little C4 goes a long way; two of these tiny bottles covered my front & rear bumpers and my sideskirts with a little bit left over. Modern cars that do not have acres of unpainted plastic will need far less of it.

The last word goes to Chris:

It might be £20, but £20 for for something that works is better than a fiver here and a fiver there on a load of things that don’t, right? 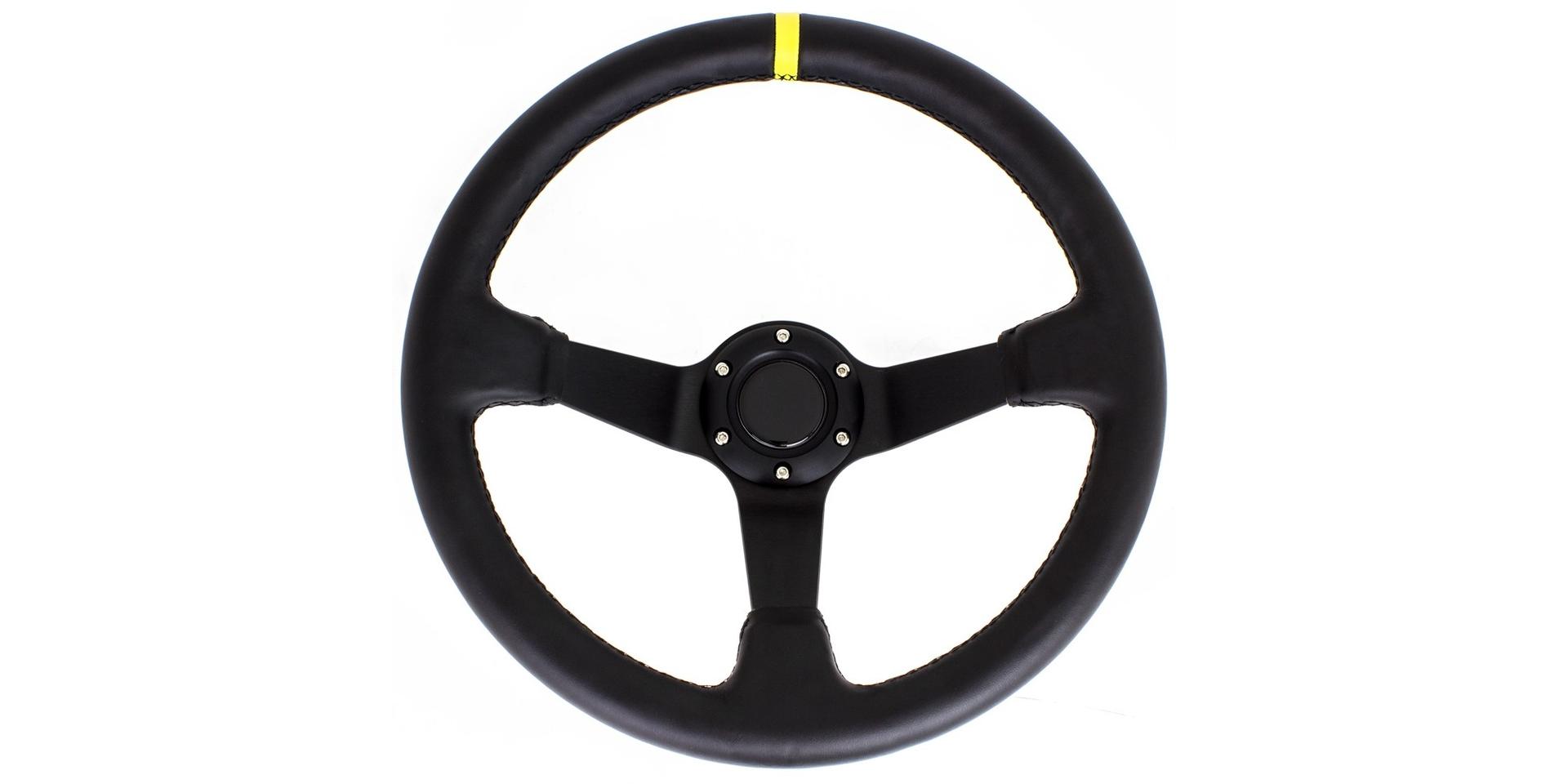 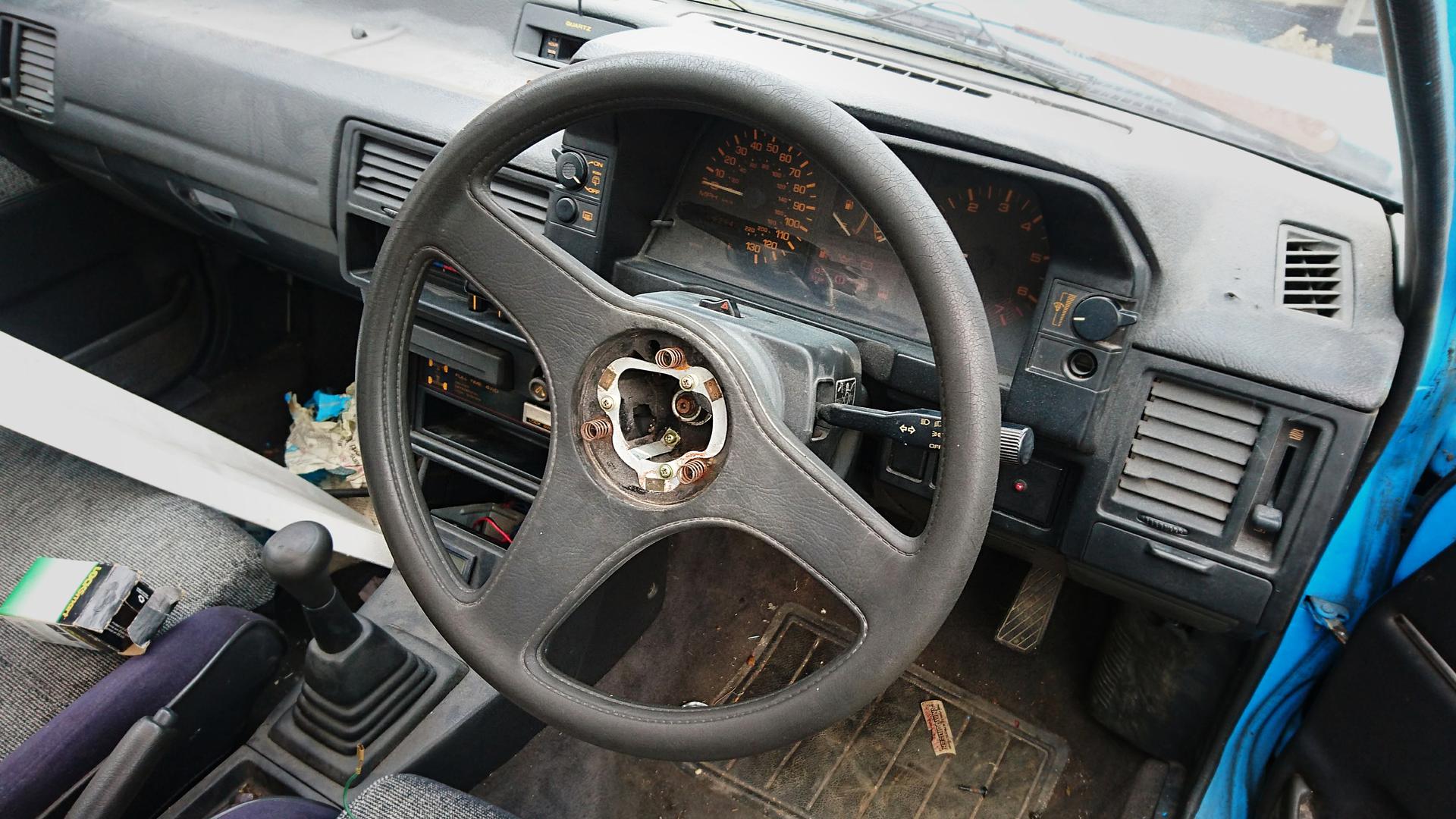 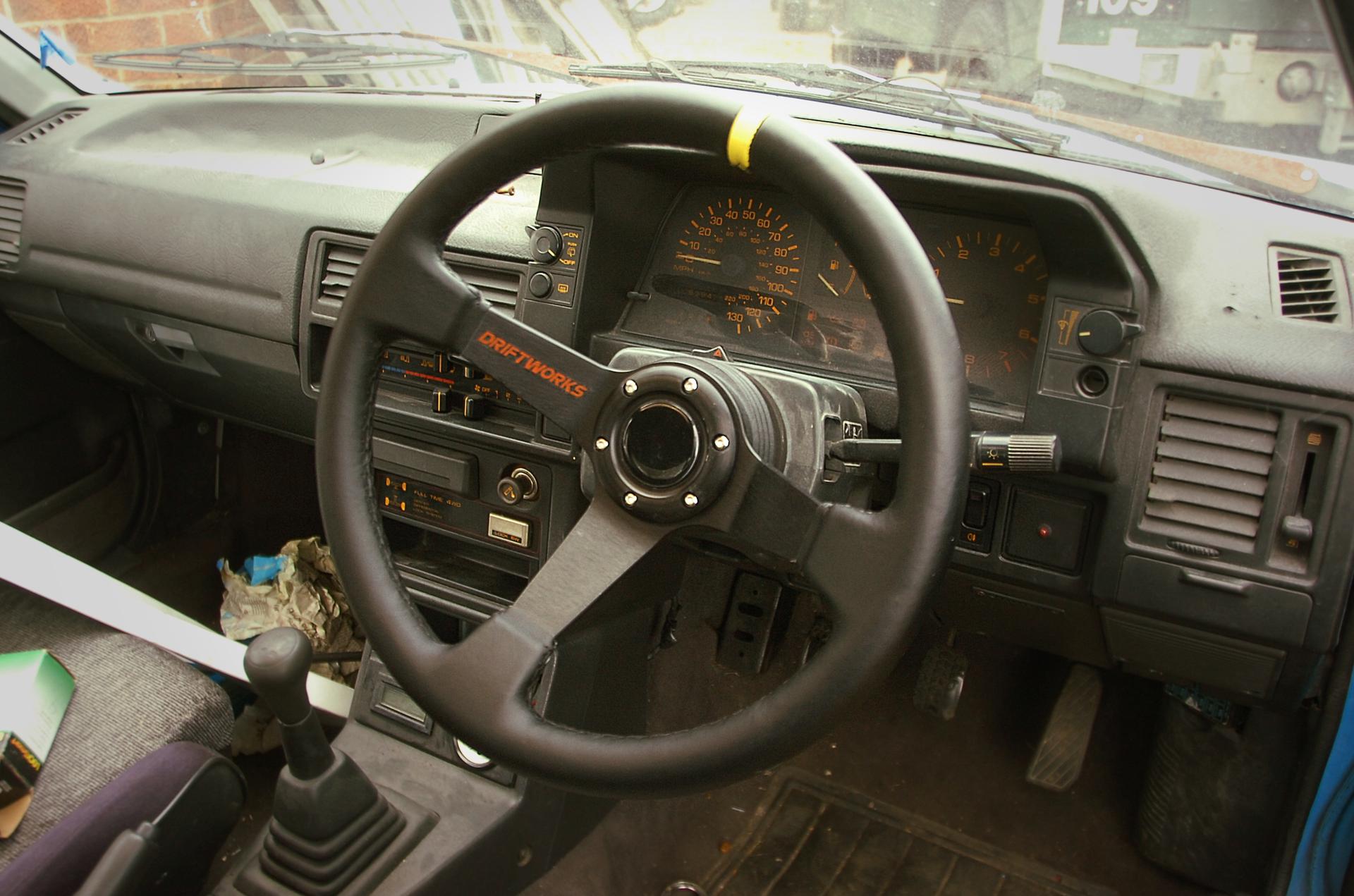